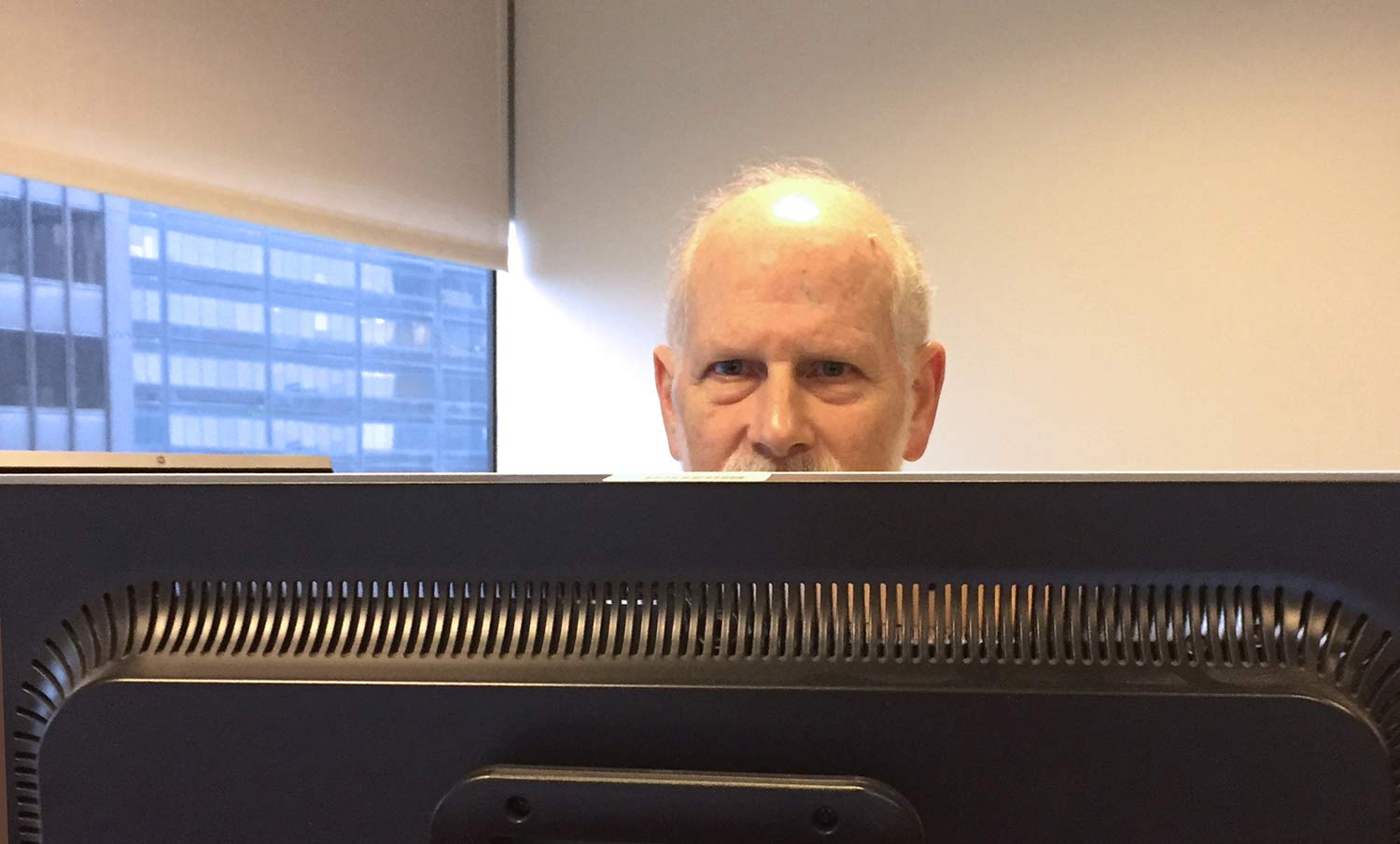 Michael N Emmerman leads at least three lives. He is a Managing Director and a Money Manager at the investment management firm of Neuberger Berman, LLC, where he has been for the past 47 years of his 56 years in the financial community. For the past 40 years, Mike has also been an advisor to public safety and law enforcement agencies.

Mr. Emmerman is the Director of the Special Operations Support Group, a not-for-profit organization that provides research and technical advice to law enforcement and public safety agencies. He is a Board Certified Forensic Examiner and a Diplomat & Fellow of the American College of Forensic Examiners. He also serves as a Government Liaison Officer for the American Red Cross, and an Honorary Deputy Chief of both the New York City Police Department (NYPD) and the Fire Department of New York (FDNY).

Mike works closely with the Organized Crime Drug Enforcement Strike Force in New York City, and with the DEA Intelligence and Financial Investigations Teams throughout the USA. Mike has also been accessed by the FBI's Joint Terrorist Task Force and Counter Terrorism Division, as well as by many other federal, state and municipal law enforcement agencies.

Because of his extensive financial experience, he has been called upon to assist in case work and to train federal agents tasked with financial investigations.

For the past several years, Mr. Emmerman has been called upon by law enforcement agencies and the military to assist in the investigation of cases involving international money laundering perpetrated by organized crime, drug traffickers and terrorists. This case work, combined with his five decades of day-to-day work in international finance, has resulted in providing him with a unique view of the geopolitical issues we face today. His briefing, titled "Changing the World Map", which reviews this unique view in detail, has been presented to all levels of law enforcement across the USA and internationally, as well as to several United States military combatant commands.

In his role as a disaster response specialist, he has served at many major disaster scenes including the TWA Flight 800 recovery operation, and at the World Trade Center on 9/11, where he was trapped by debris. After his experiences on 9/11, he has dedicated much of his time to educating the public about disaster preparedness, and working with federal law enforcement agencies and the United States military on issues of money laundering, threat financing and terrorism.

Contact Us: Please send questions or comments to:
RedFileInfo@gmail.com

Mike volunteers his time to all public safety and law enforcement agencies listed below.

Accessed by the following law enforcement agencies (not a complete list):

Accessed by the following military commands (not a complete list):

42 fatalities in the collapse of Cypress Expressway