When a little bit of knowledge can be a life-saving asset.

WWT and DWT - What Are They?

WWT is Walking While Texting and DWT is Driving While Texting. Let's look at WWT first. In many major cities, one of the new issues that happens daily are people not looking at where they are going (they are looking at their smart phones).

Some of these incidents result in concussions that are a result of people walking into each other, walking into lampposts, falling off the edge of sidewalks, etc. I received a report of a woman in China who was so involved in her cell phone that she walked off the edge of an embankment on a canal and drowned.

So I have a suggestion for you which may actually save your life: if you have to walk and text at the same time, hold your smartphone at eye-level. At eye-level, even if you are looking at the smart phone, your peripheral vision will let you see basically everything around you. If you are looking down at your phone, then the only thing you are going to see is the ground directly in front of your feet and not what is ahead of you.

It may take a little more energy and arm muscles...but you will be able to text and see everything that is going on around you.

I have absolutely no solution for DWT. You should never text and drive. It's so dangerous that it's actually illegal in many states.

The Subway, The Bus & The Taxi

It's not about you, it's about the fact that you are the one closest to the edge. If you are a full body length away from the edge, you'll land on the platform and not on the tracks if someone does push you.

On buses, most incidents happen at the front — either a front-end collision or a crazy person getting on. Sit somewhere near the rear door. If something happens and the drive is able to open the rear door, you can exit through it. Alternatively, it can be used as an emergency exit manually.

Taxis, especially a New York City taxi, happen to be one of the most dangerous modes of transportation on the planet. Protect yourself: put the seat belt on when you get in.

Some ATM machines actually have the ability for you to pick up a telephone and talk to someone or hit a button and get a response from a dedicated security person or a live person to talk to. If you feel threatened, pick up the receiver or press the button and say that you feel threatened.

There are cameras around most ATM machines, but not all are actively monitored. Again, if you start to feel threatened, walk away and don't make the transaction.

If you suspect you are being followed by someone on foot....

Find a store that is open. Go in and tell whomever is behind the counter that you think someone is following you. Ask if you can just stay in the store a while. You can also call the police while you are still in the store and explain the threat.

Look for an apartment building that has a doorman and go inside and say the same thing to the doorman.

Look around for people. Go up to them, especially if there is a group of people. Say you feel threatened and ask if you can just stand with them or walk with them.

If none of this works, go into the middle of the street and become emotionally disturbed. Start screaming, shouting and making a ruckus. Odds are that the person who was following you will probably walk away.

If you suspect you are being followed by someone in a car, try the strategies above or...

If you are in your car and are being followed by another car...

Call the 911 emergency number. When you get the police on the line, tell them what’s happening. They will most probably tell you to keep driving/don’t stop. And they will have a police car come up behind you. I’ve actually seen this happen and it works.

Call 211. In certain areas of the country, the 211 number will connect you with the local highway patrol, who can respond to assist you. You should test the 211 number in the area in which you live to find out if it works in that area before you need it. 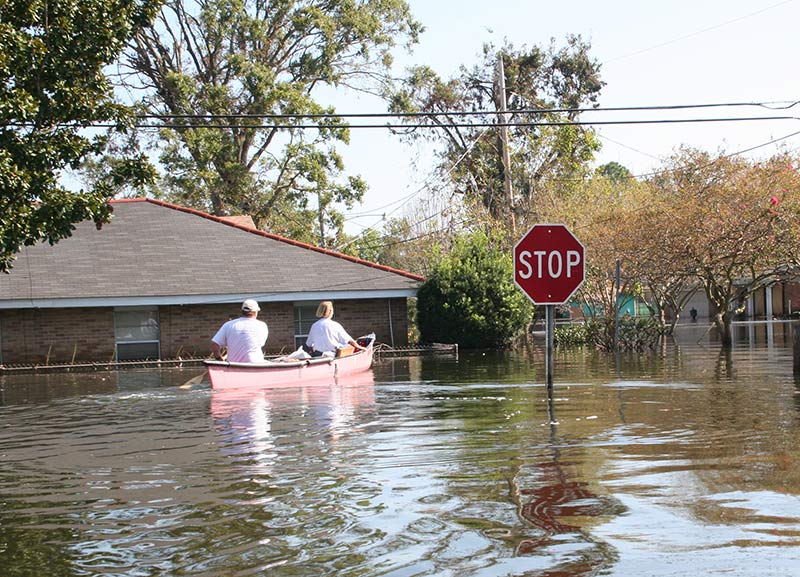 40% of deaths from drowning